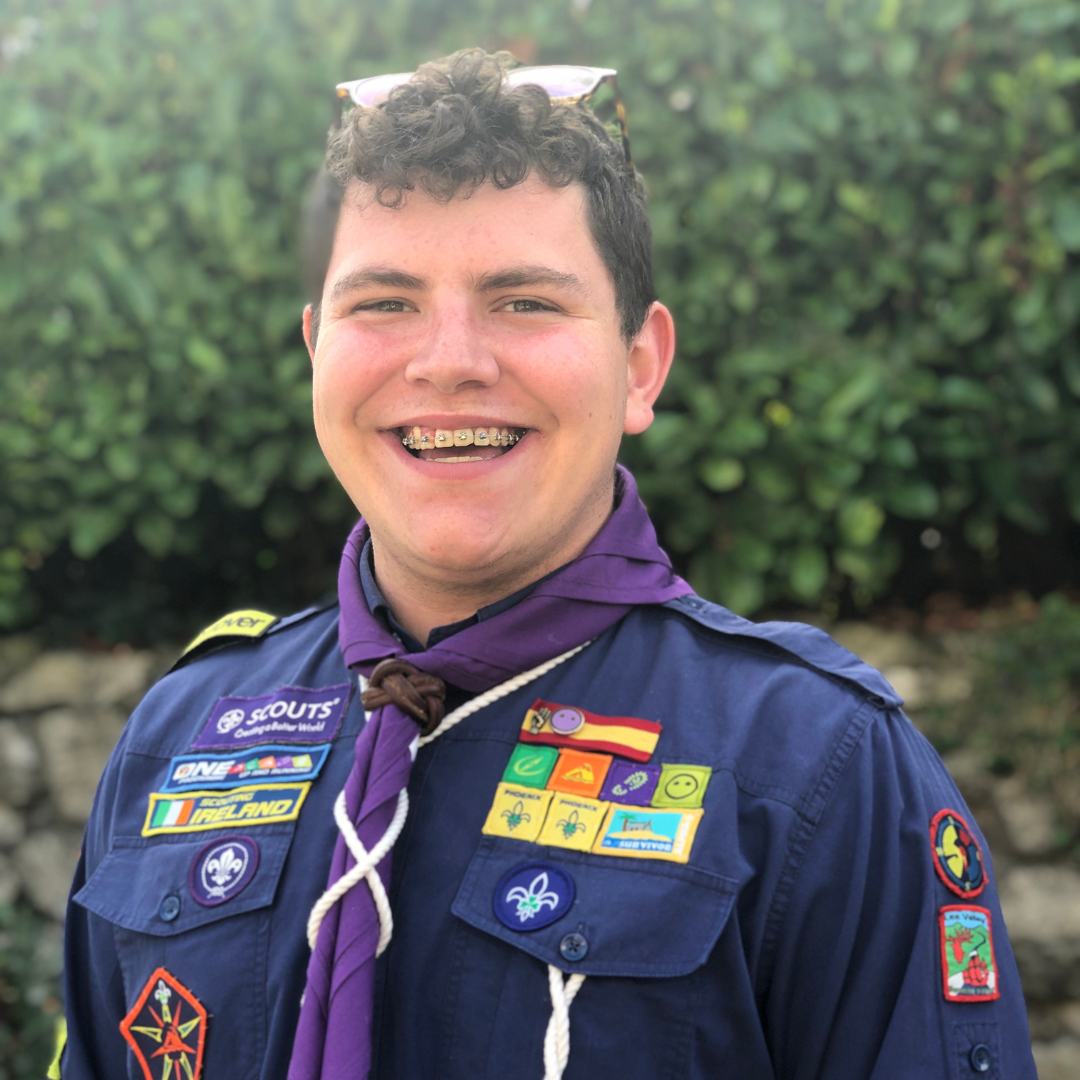 Evan is a Rover Scout and Scouter from the 49th Cork, Ballincollig Scout Group where he has been a member since the age of 8.

Evan is a Student of Governance and Political Science in University College Cork and has a keen interest in the areas of Corporate Governance and Volunteer Relations.

Having served Scouting Ireland in a variety of roles from County to Internationally, Evan was elected to the Board in 2022.

Evan has previously served as National Commissioner for Cub Scouts and a member of the Cub Scout Challenge Project Team in 2021 Evan was nominated by Scouting Ireland to stand for election to the World Scout Committee as a Youth Advisor.

Evan is a member of several Board Subcommittees and is passionate about the growth and development of Scouting Ireland going forward. 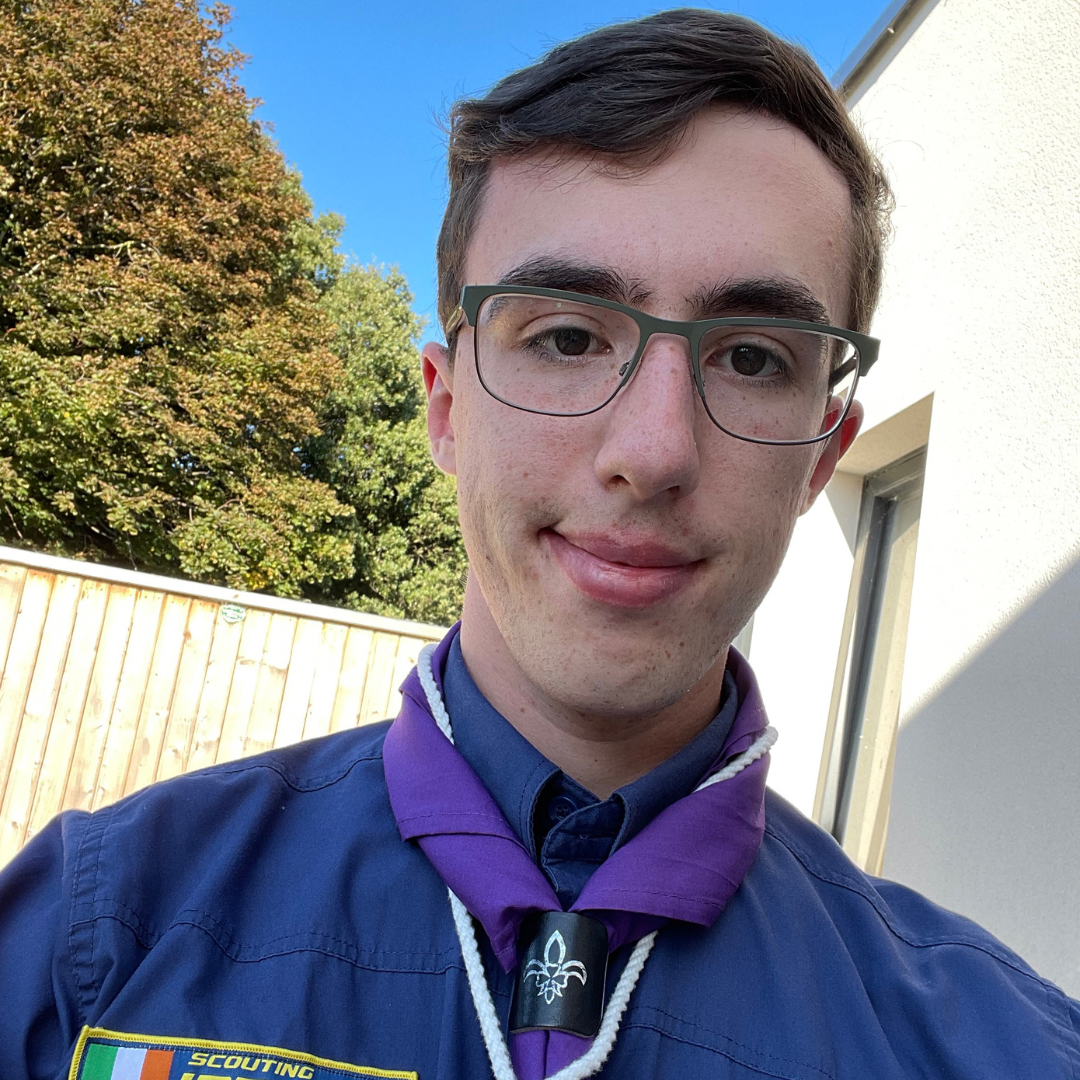 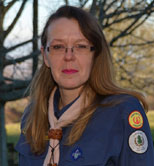 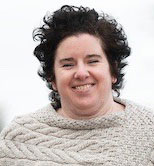 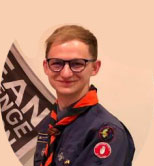 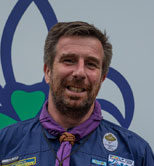 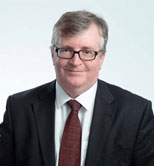 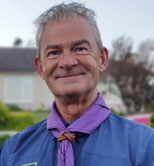